Travellers urged to discover most beautiful beaches in Vietnam 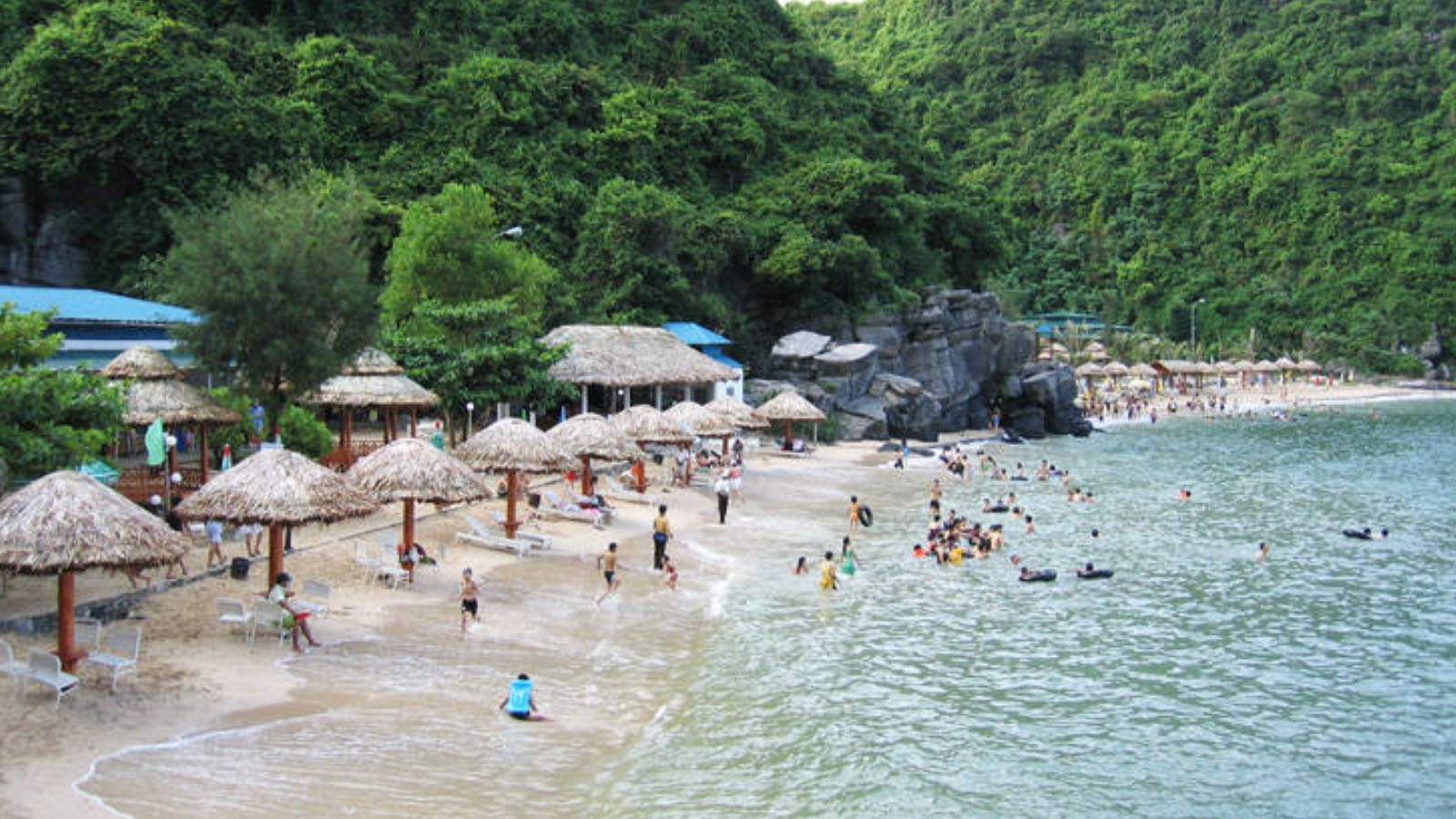 New York – based travel site Thrillist has included Cat Co 2 Beach on Cat Ba island and Thom Beach on Phu Quoc island on its list of the best seaside getaways in Vietnam.

Situated 45km to the east of Hai Phong, Cat Ba boasts crystal-clear waters, jungles and ancient fishing villages. Thrillist described Cat Co 2 as “the most relaxed of Cat Ba’s three beaches” and a place where travellers can take in a panoramic view of the amazing island surrounded by spectacular limestone mountains.

It described Thom Beach in Phu Quoc as “Nested in the forest that dominates this island, Thom Beach is too far off the beaten track for coach tourists but brings in enough intrepid backpackers to sustain the local snack shacks and their surprisingly delicious homebrewed beer.” 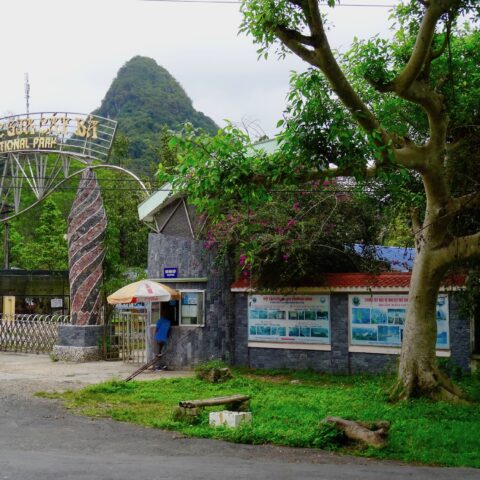 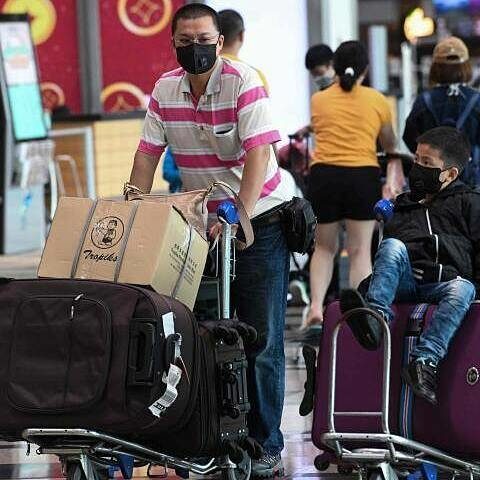